An unusual production company for video and short film

EQUS FILM is an unusual film production company since we create both commercial content for large corporations and artistic content for the short film industry. We have, since our creation, grown into a network of over 1000 film- and video makers. Together with this network of filmmakers, we produce corporate films and short films for clients such as KLM Royal Dutch Airlines, Amsterdam Hospital AMC, Villa Pinedo and Catalyze. 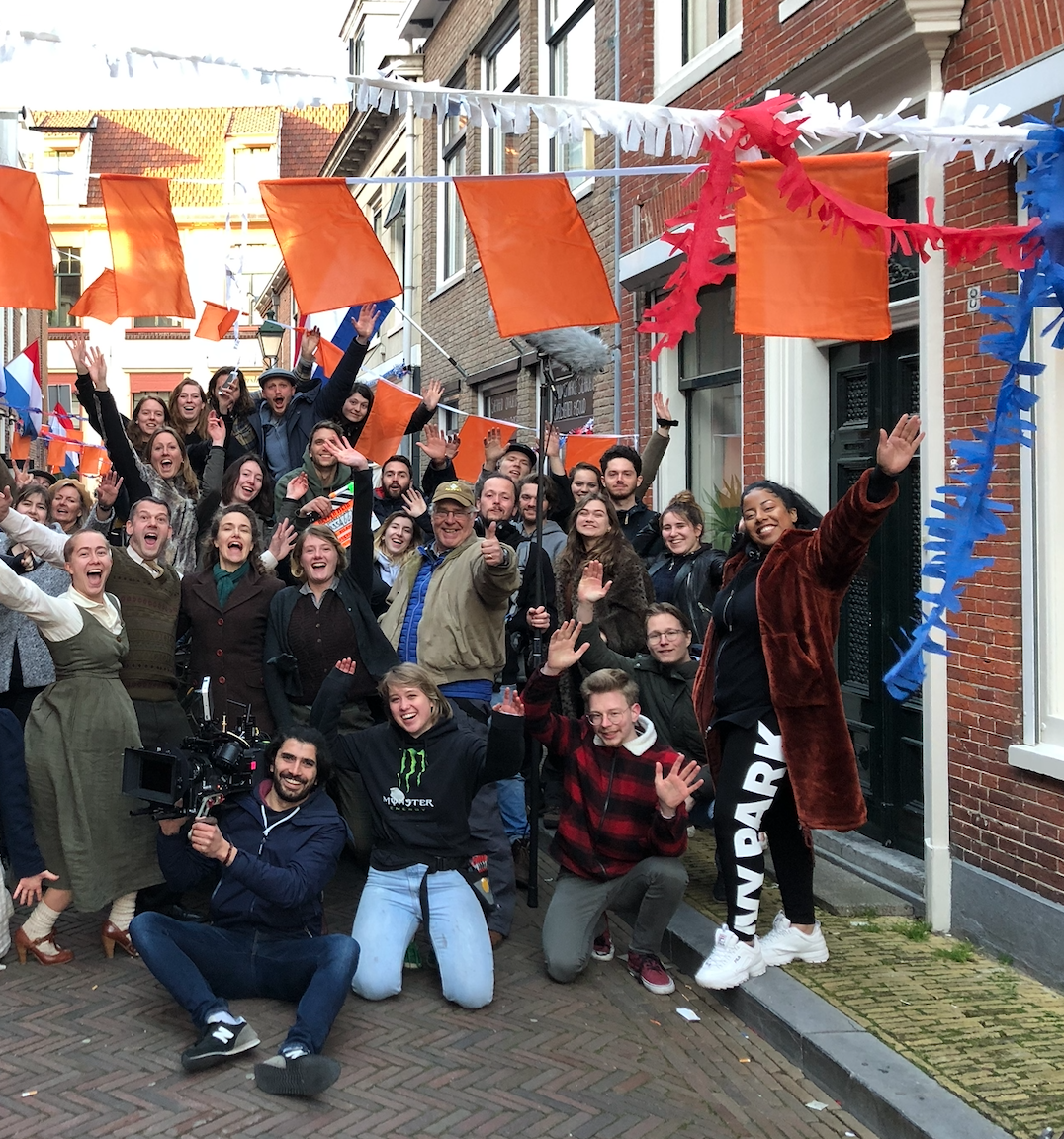 A network of passionate filmmakers in all disciplines. From established professionals to upcoming talents. 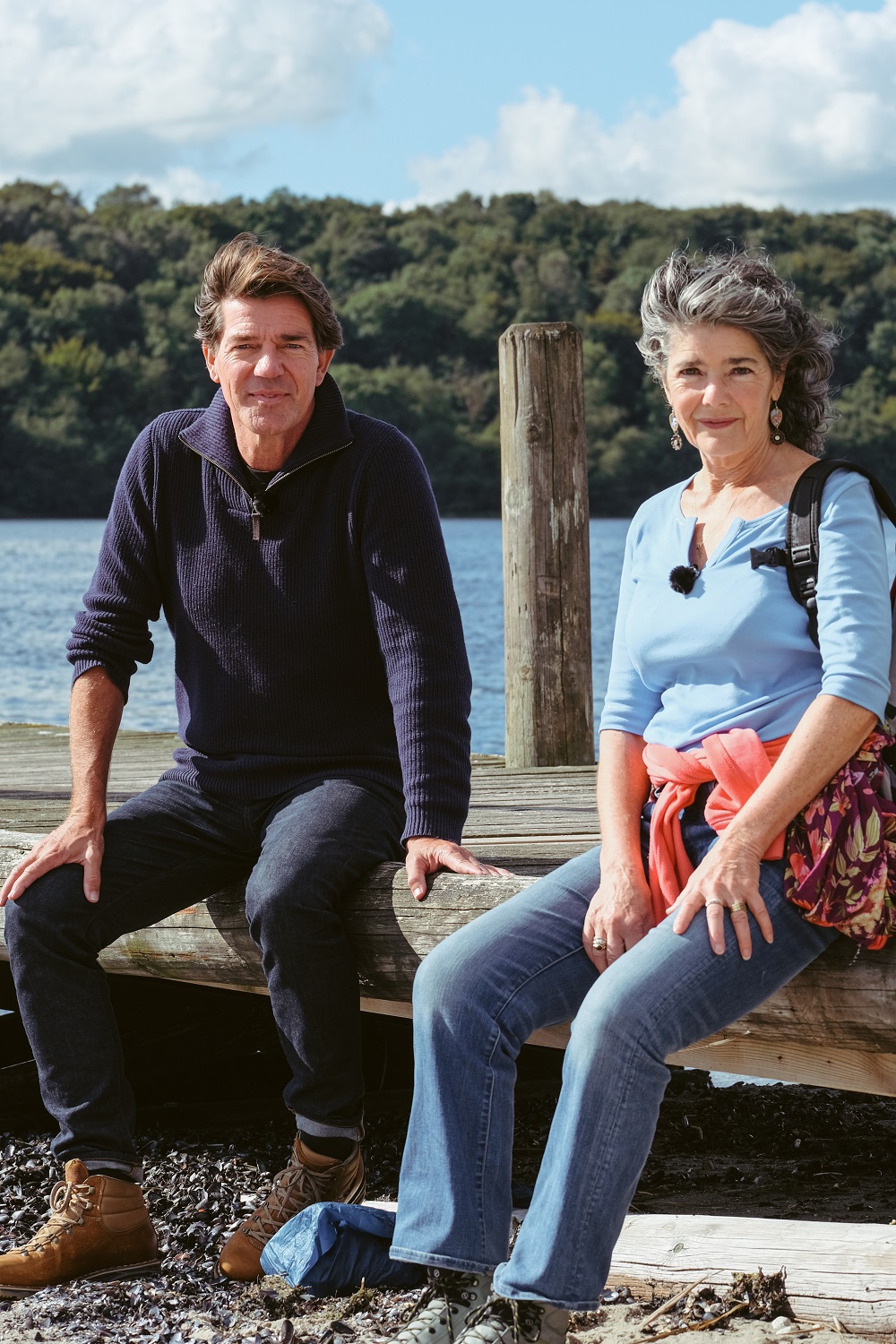 Advertising and web-based films for our customers. Together with our network, we make tailor-made film and video productions. 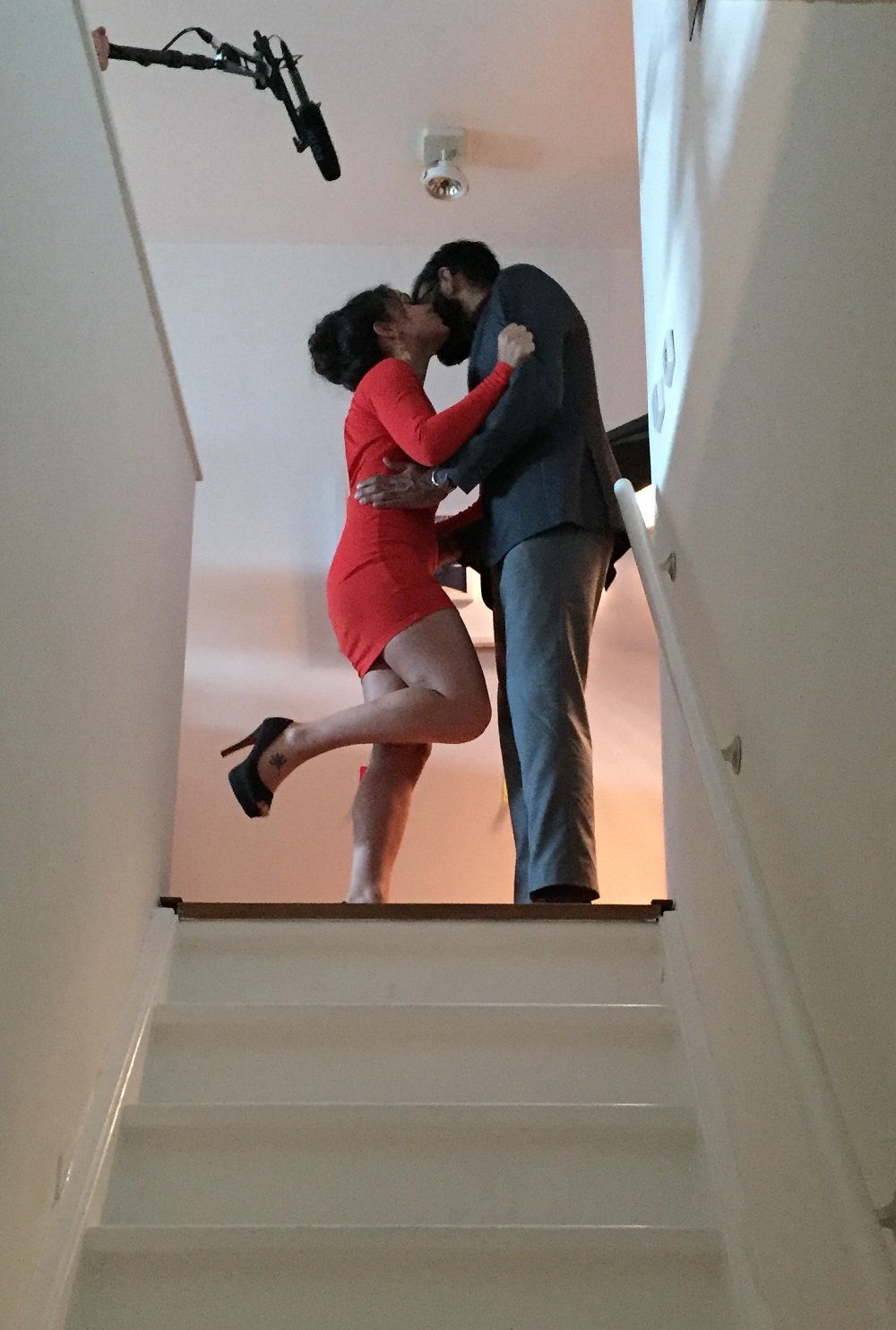 EQUS ACADEMY: short films of our own making

EQUS COMPANY reinvests in its own breeding ground - IFAN ACADEMY - that strives to preserve the art of short films and give new talent a chance to film their dreams.